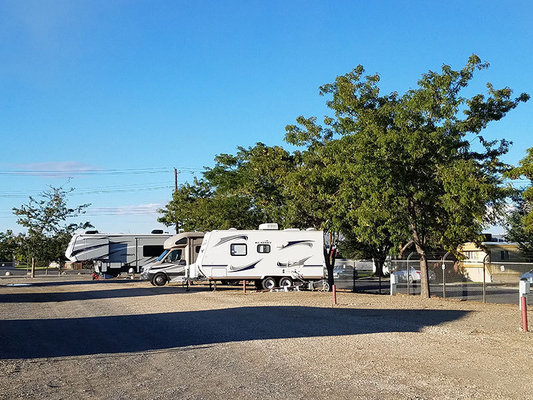 Park County Fairgrounds is located at 655 East 5th St., Powell, Wyoming 82435 with a total of 72 campsites. Before your trip to Park County Fairgrounds, check out website at https://parkcountyeventsandfair.com/ or contact them through 307-754-8855 to know their nightly rates and available discounts. 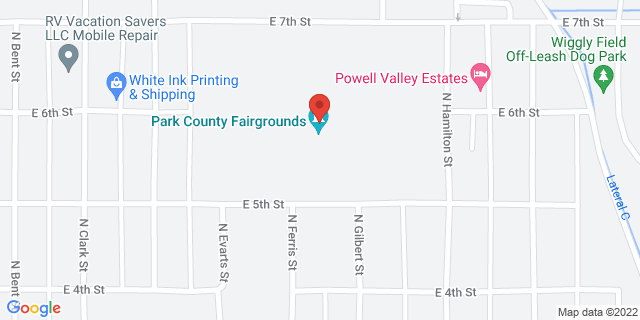 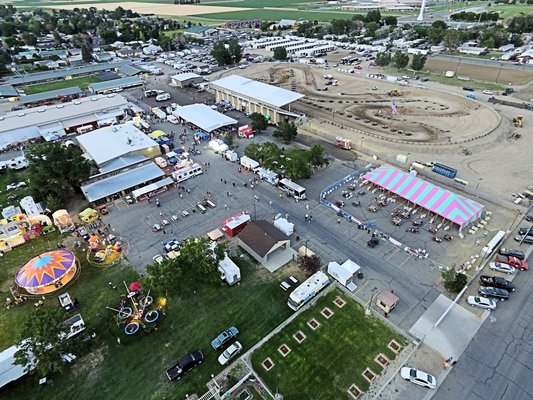 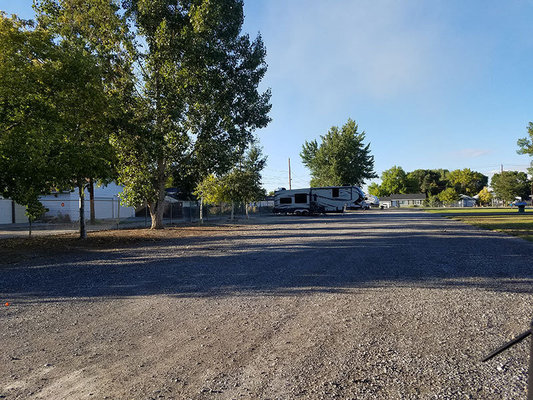 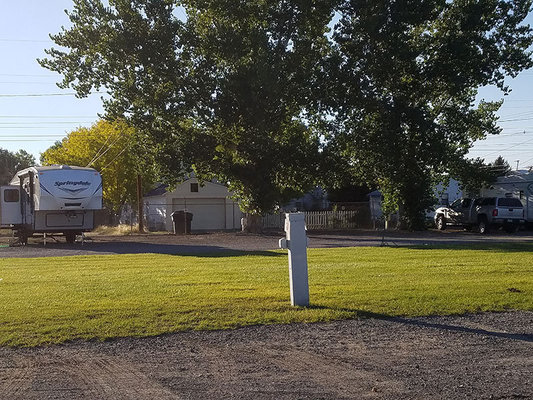 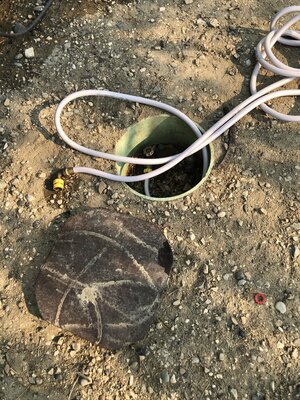 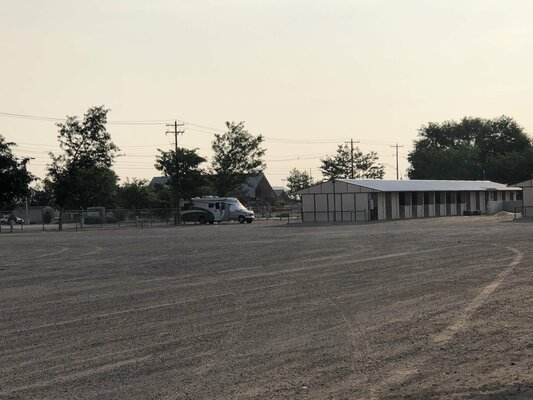 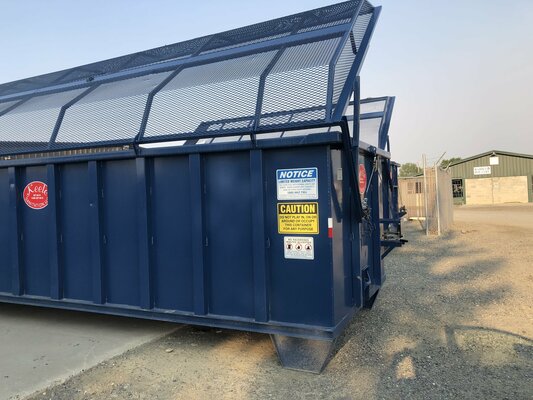 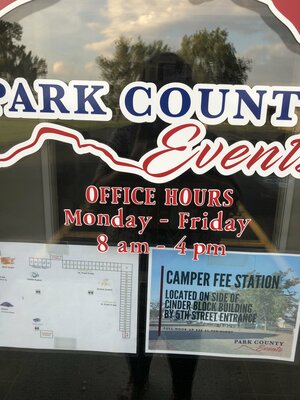 1 people have reviewed this location. 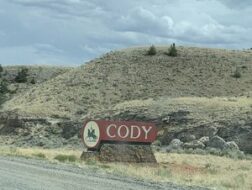 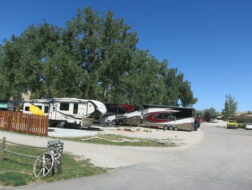