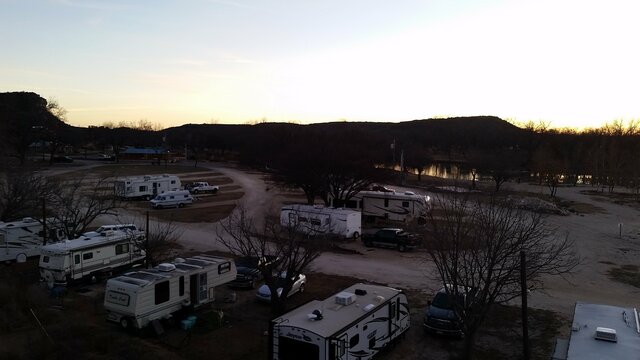 Tree Cabins RV Resort is located at 210 Cedar Creek Rd, Junction, Texas 76849 with a total of 22 campsites. Before your trip to Tree Cabins RV Resort, check out website at https://treecabinsrvresort.com/index.htm or contact them through 325-446-3388 to know their nightly rates and available discounts. 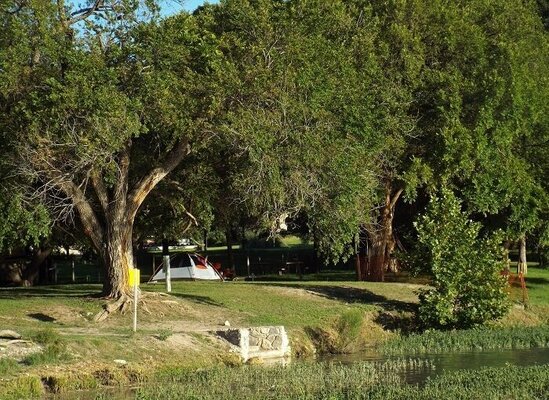 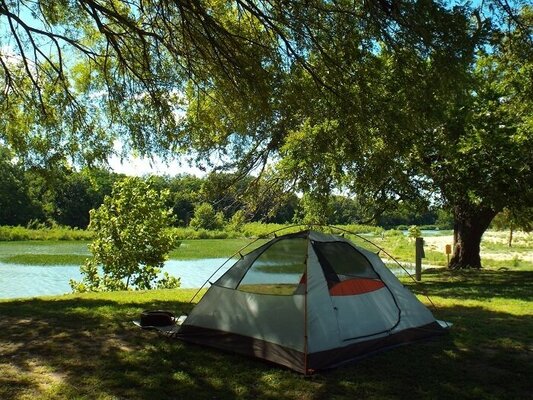 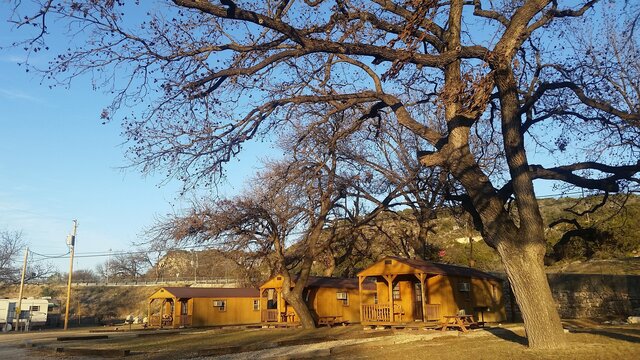 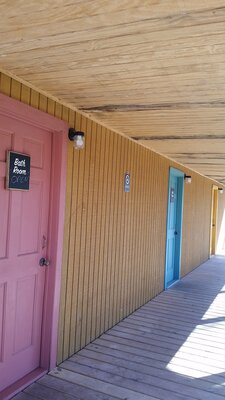 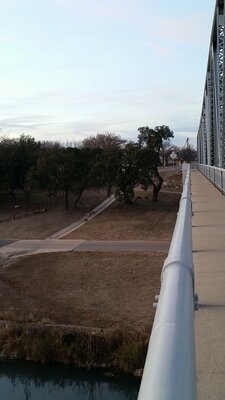 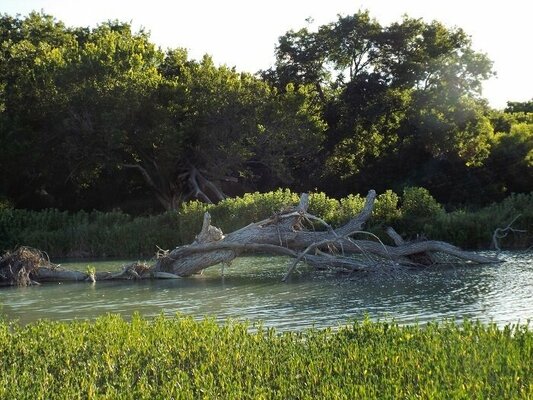 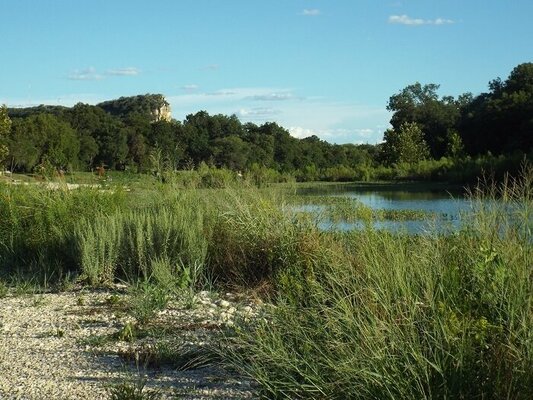 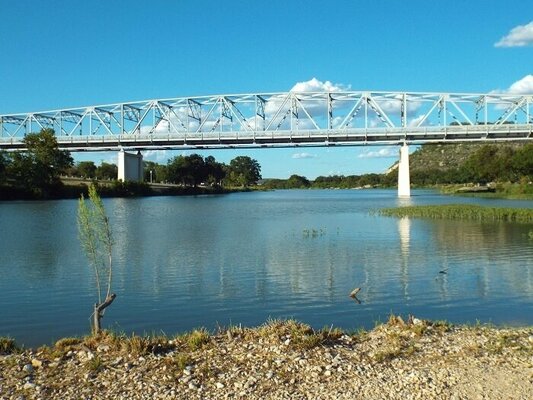 9 people have reviewed this location. 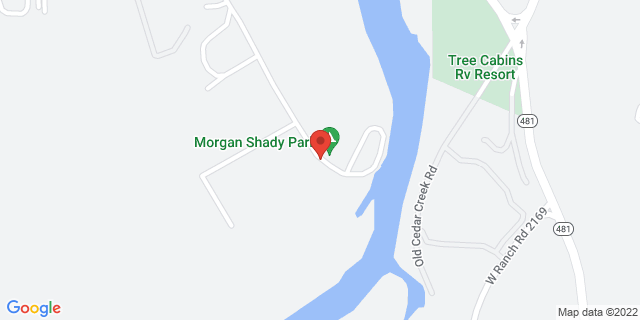 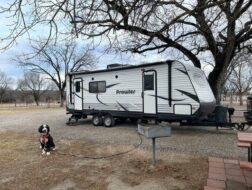 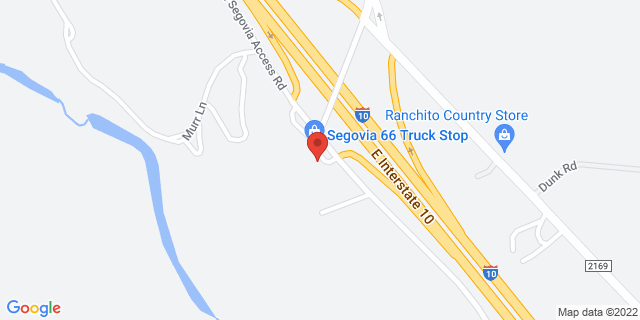 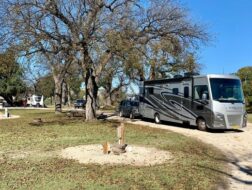