Winstar Casino RV Park is located at 1 World way, Thackerville, Oklahoma 73459 with a total of 159 campsites. Before your trip to Winstar Casino RV Park, check out website at http://winstarworldcasino.com/accommodations/view/rv-park or contact them through 866-946-7787 to know their nightly rates and available discounts. 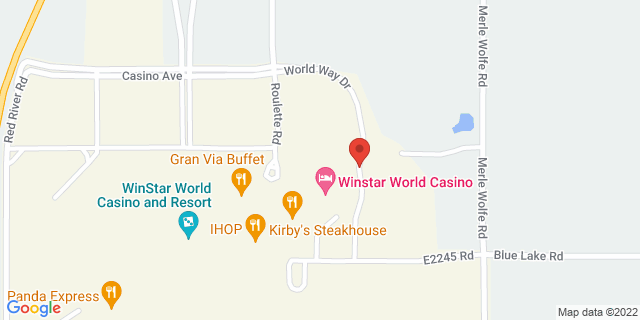 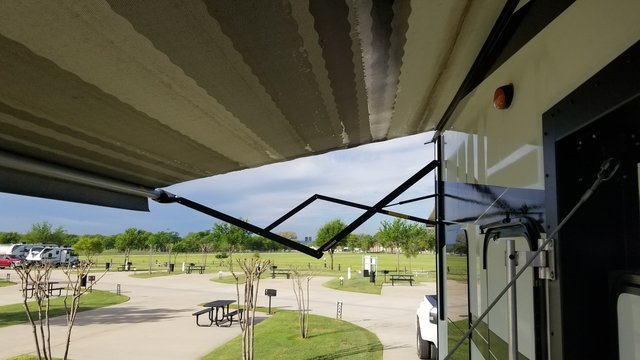 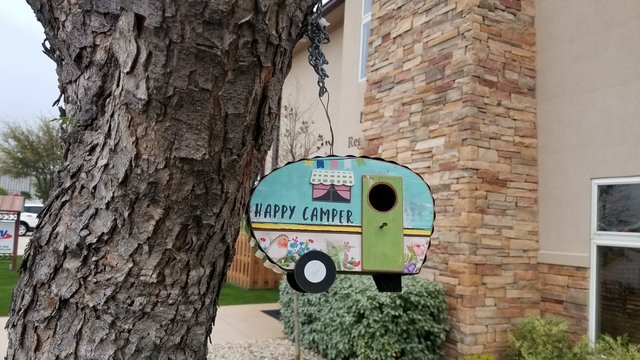 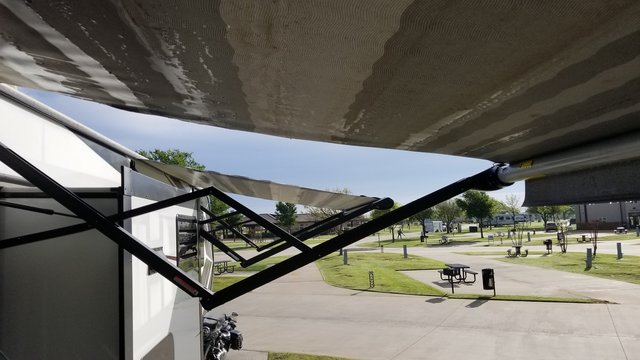 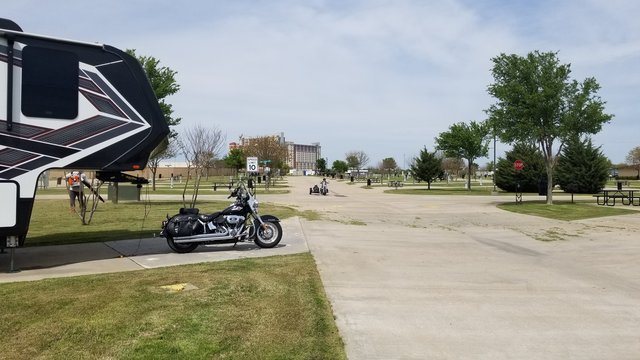 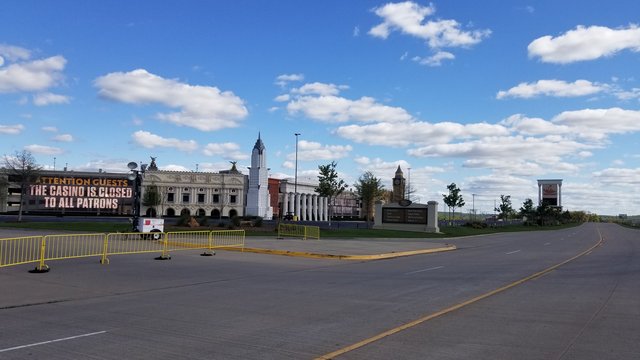 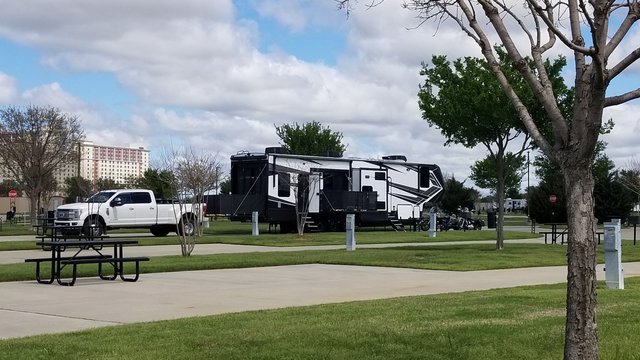 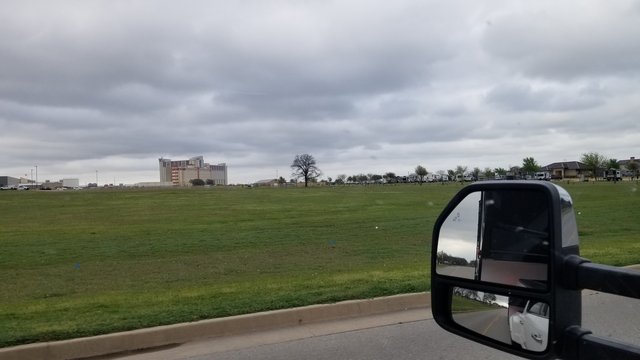 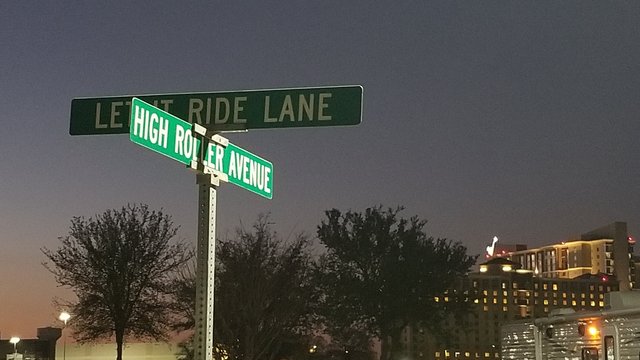 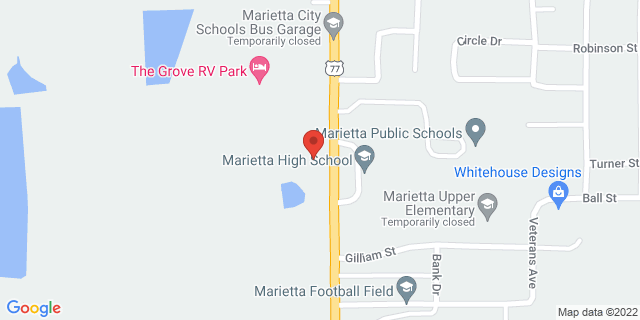 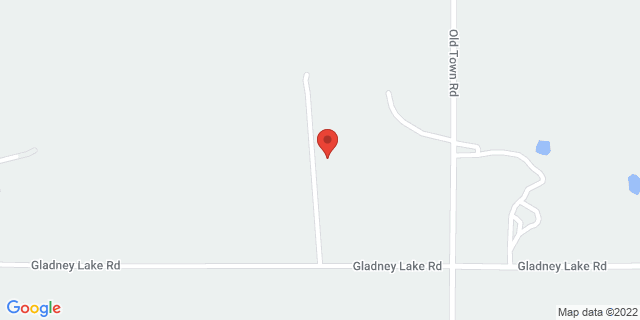 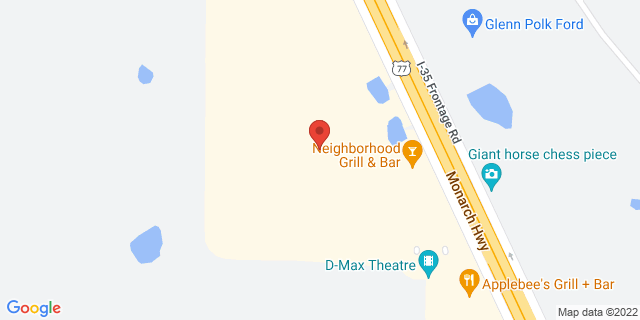 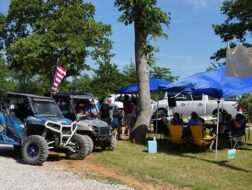 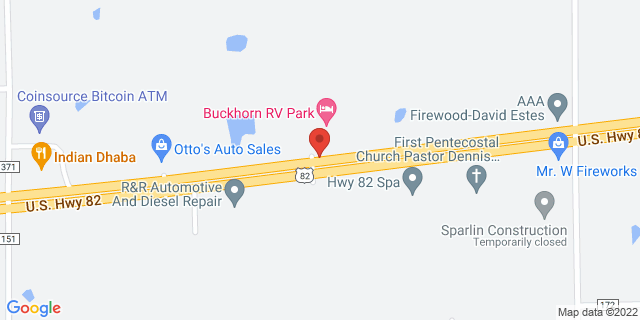 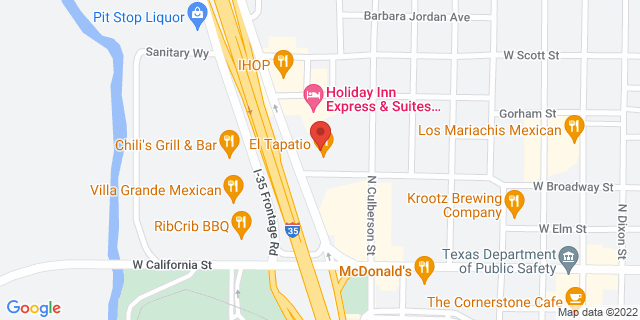