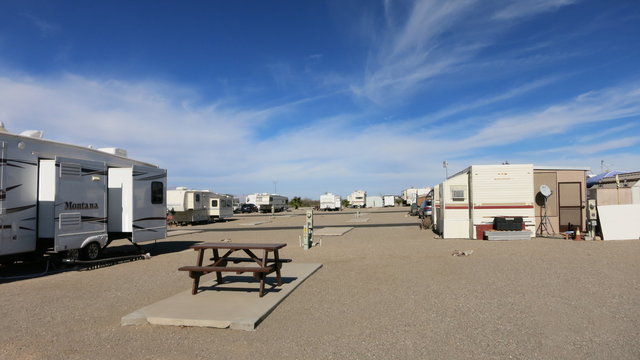 Crossroads RV Park is located at 704 6th Street, Wells, Nevada 89835 with a total of 22 campsites. Before your trip to Crossroads RV Park, check out website at http://www.crossroadsrvpark.us/ or contact them through 775-752-3012 to know their nightly rates and available discounts. 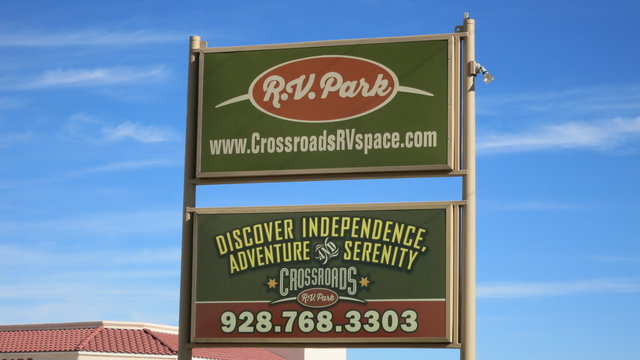 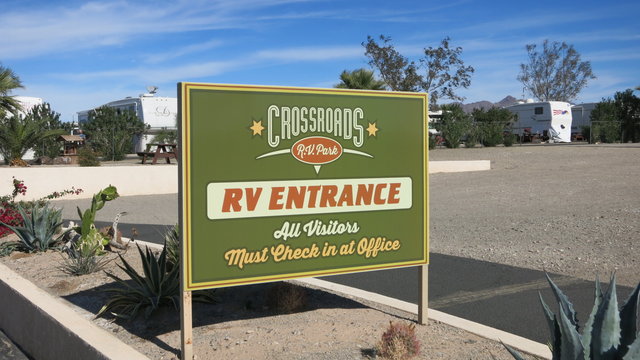 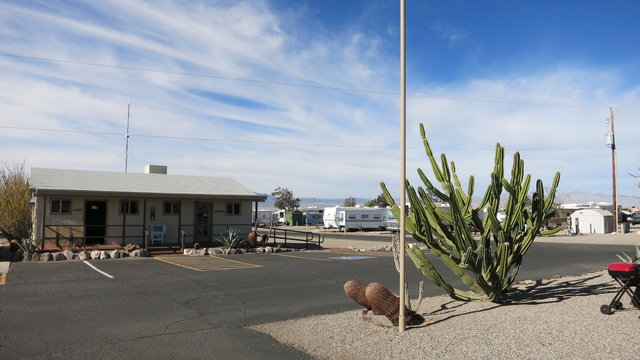 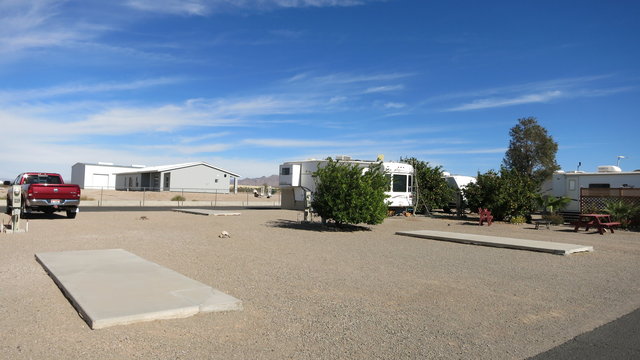 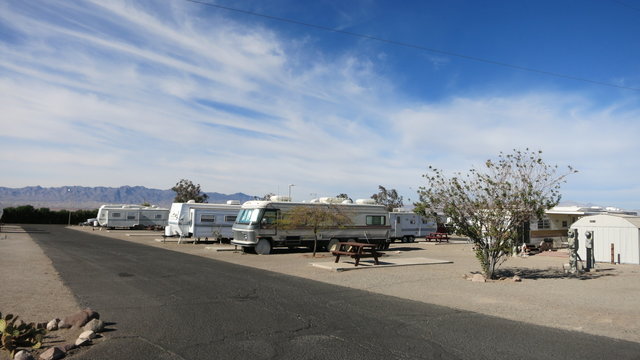 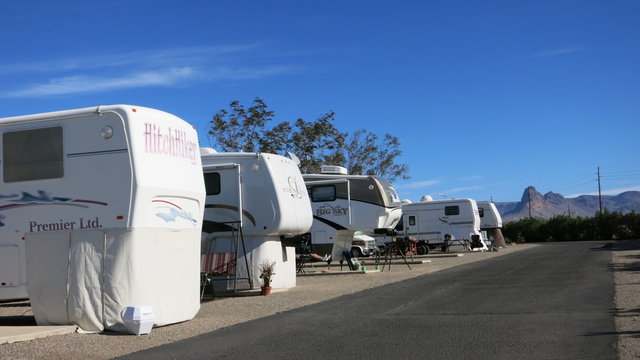 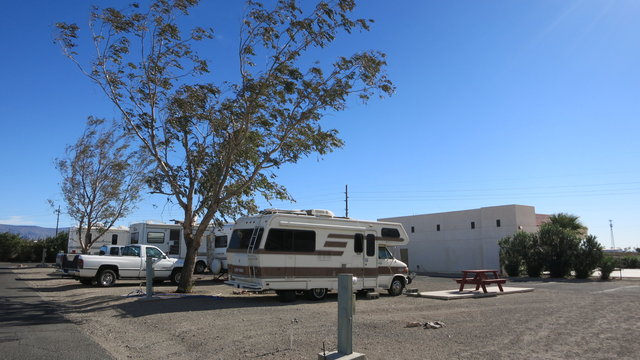 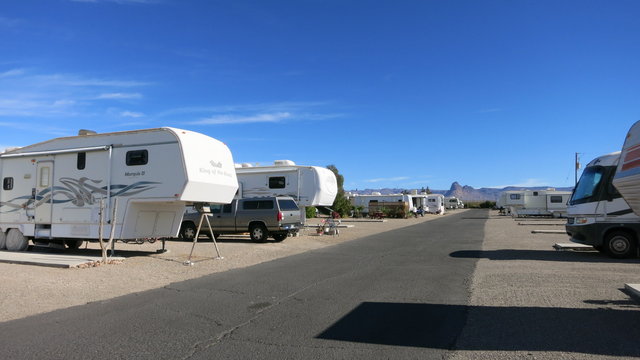 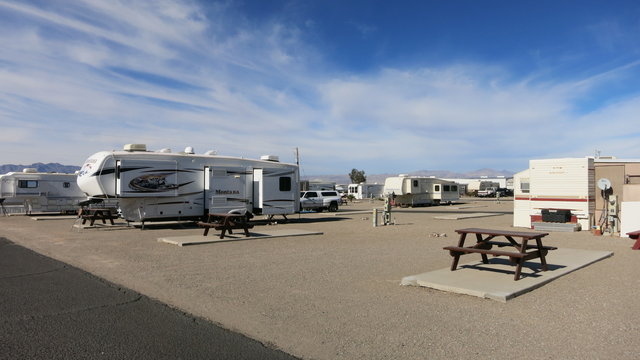 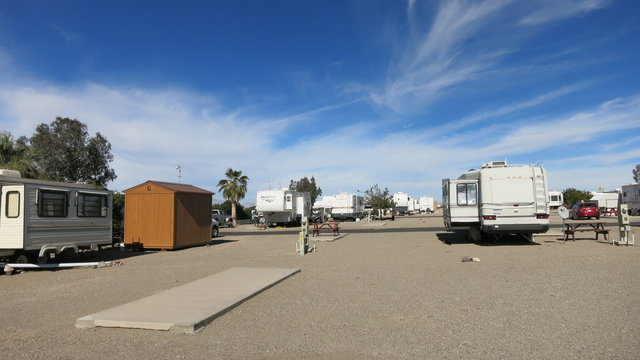 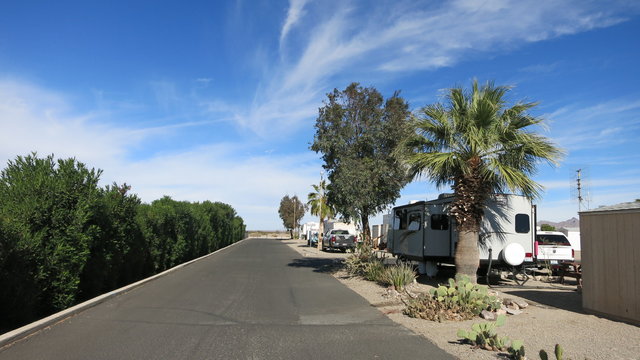 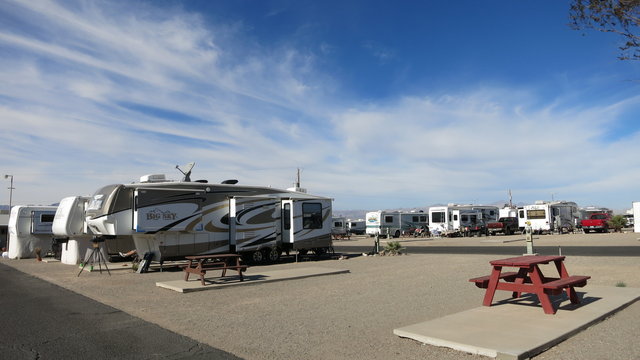 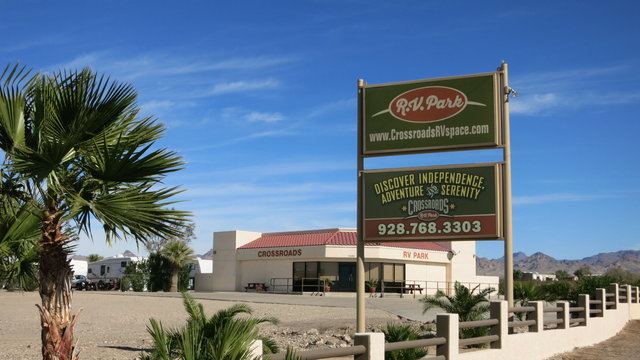 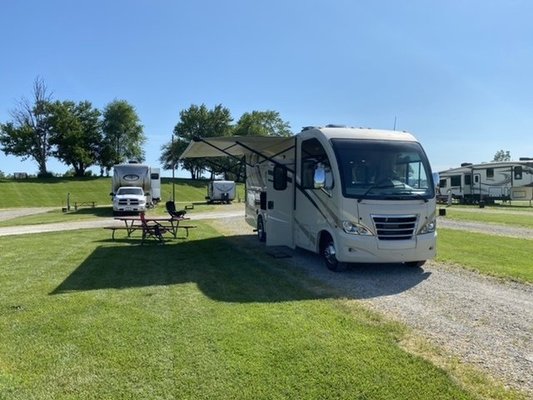 2 people have reviewed this location. 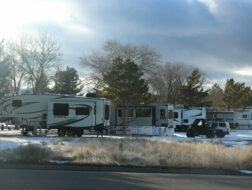 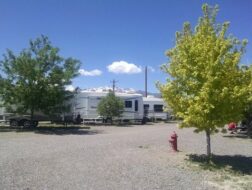