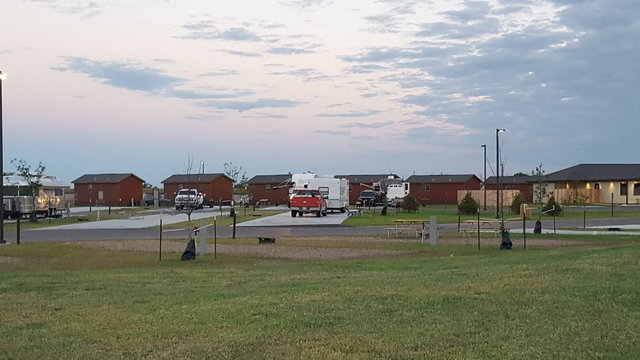 Dodge City KOA is located at 701 Park Street, Dodge City, Kansas 67801 with a total of 67 campsites. Before your trip to Dodge City KOA, check out website at https://koa.com/campgrounds/dodge-city/ or contact them through 620-371-7177 to know their nightly rates and available discounts. 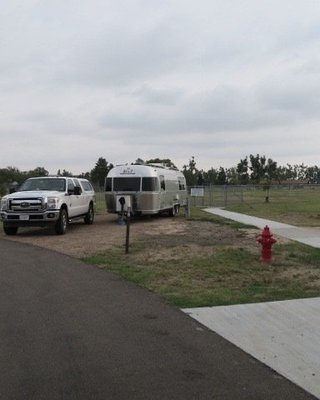 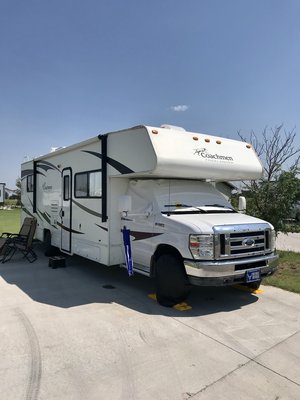 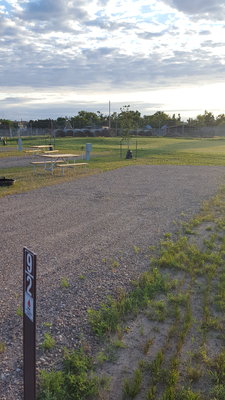 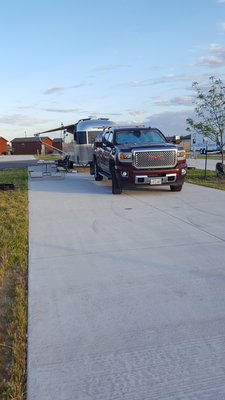 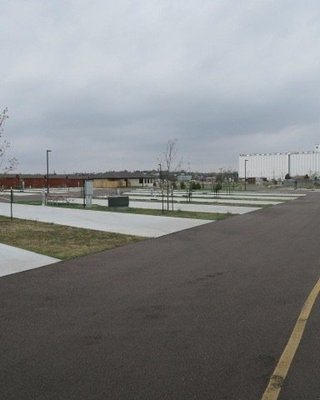 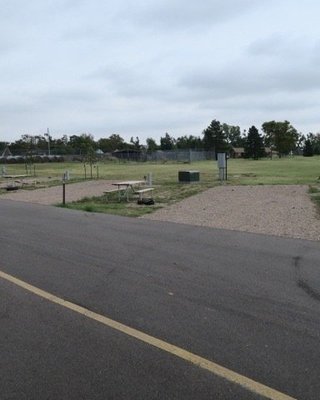 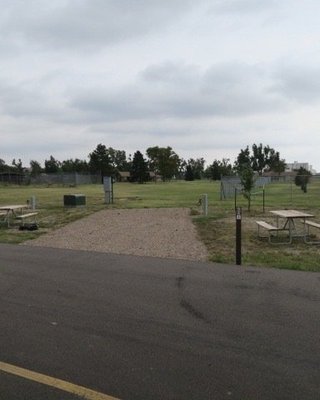 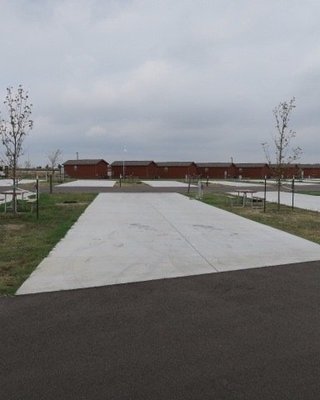 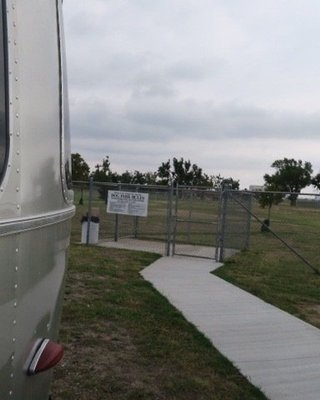 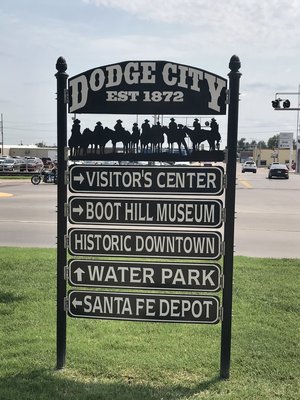 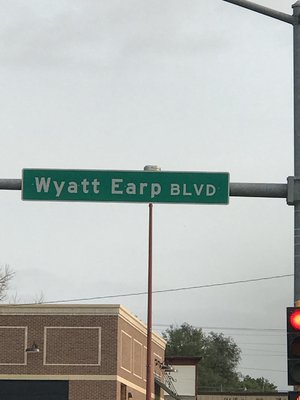 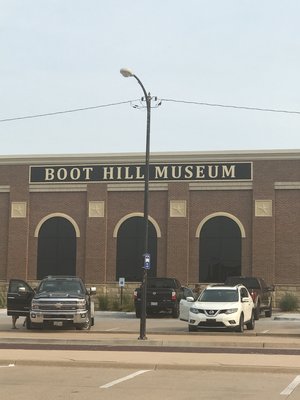 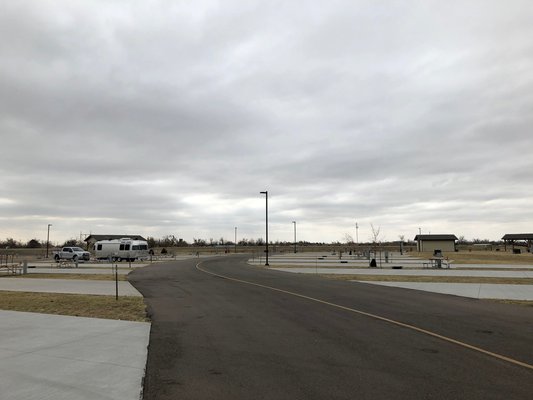 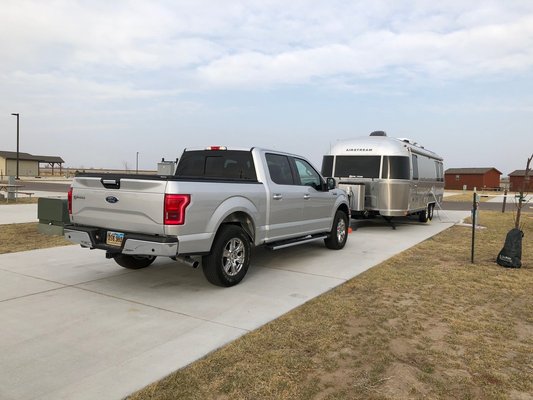 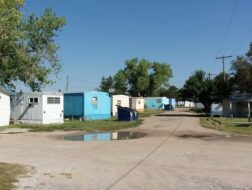 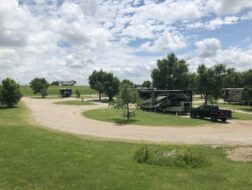 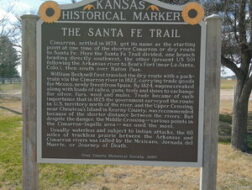