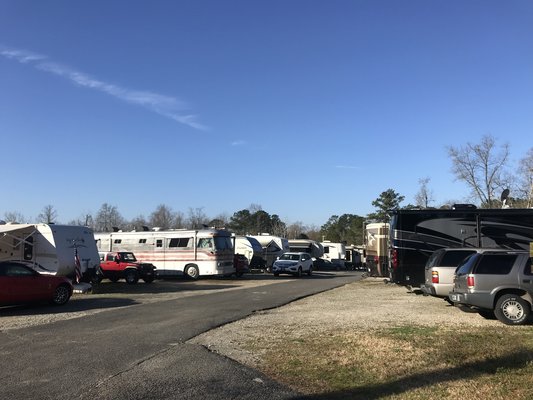 Atlanta South RV Resort is located at 281 Mount Olive Rd, McDonough, Georgia 30253 with a total of 170 campsites. Some of the amenities you can enjoy there are Swimming Pool, and more. Before your trip to Atlanta South RV Resort, check out website at http://www.atlantasouthrvresort.com/ or contact them through 770-957-2610 to know their nightly rates and available discounts. 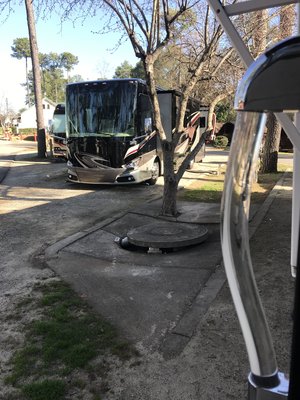 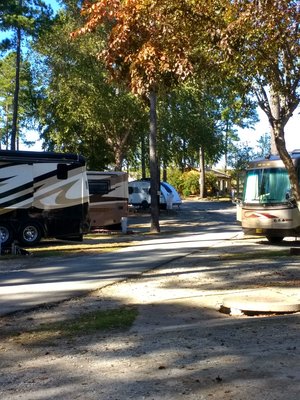 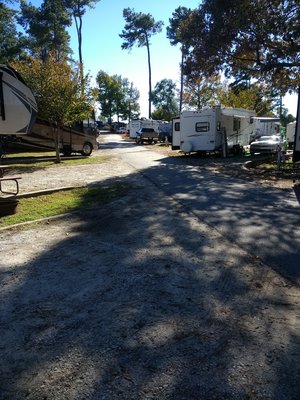 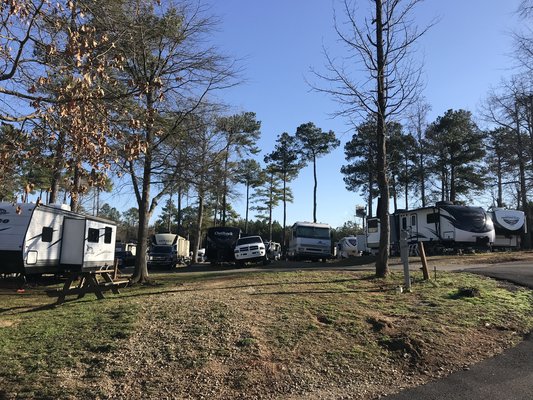 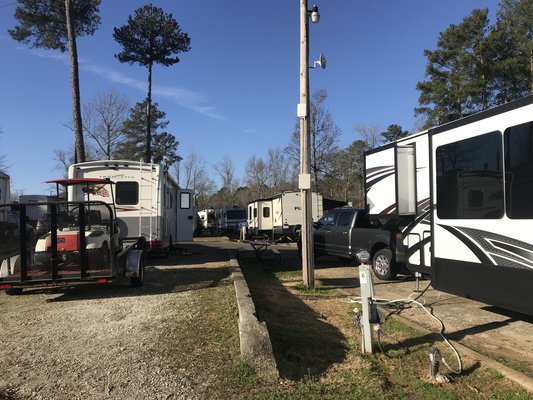 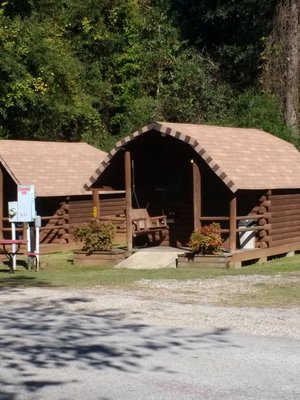 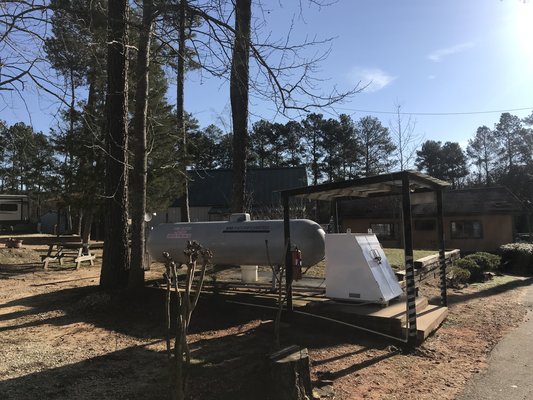 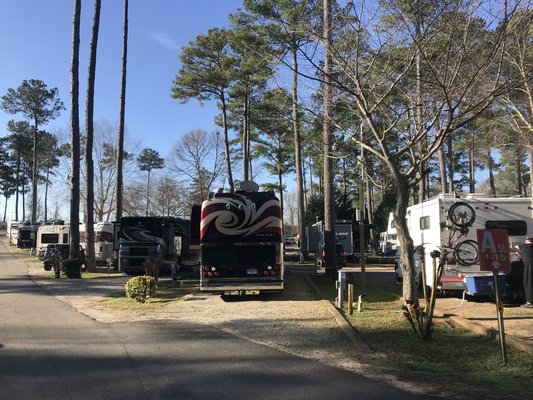 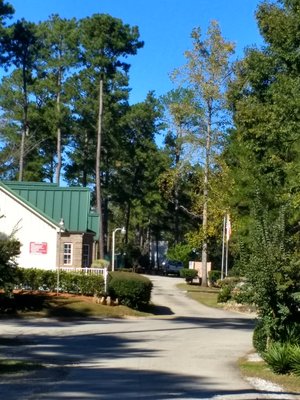 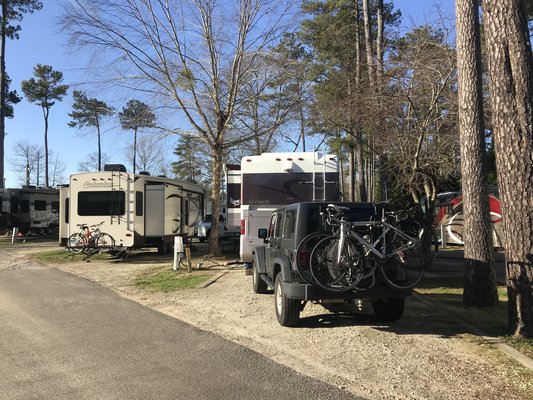 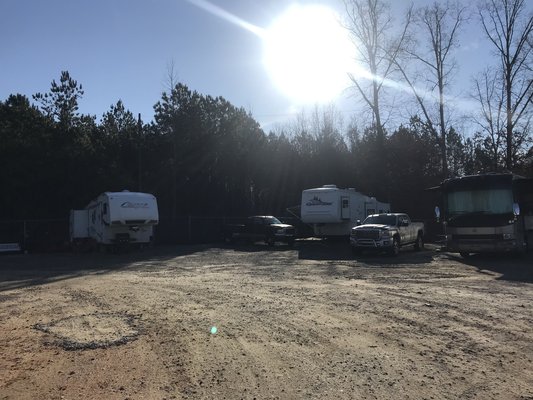 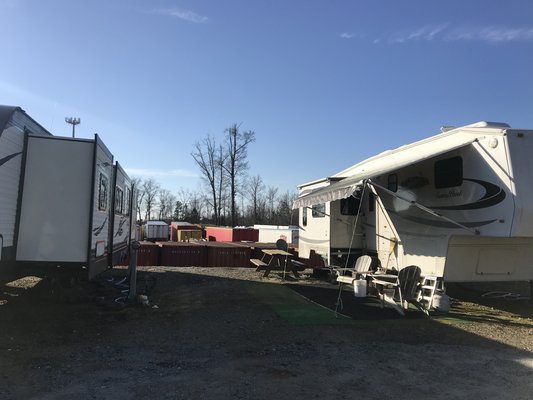 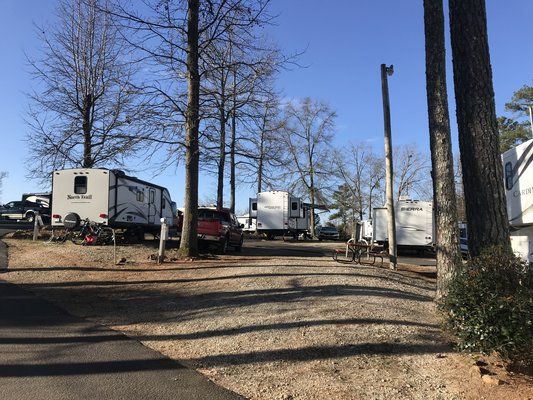 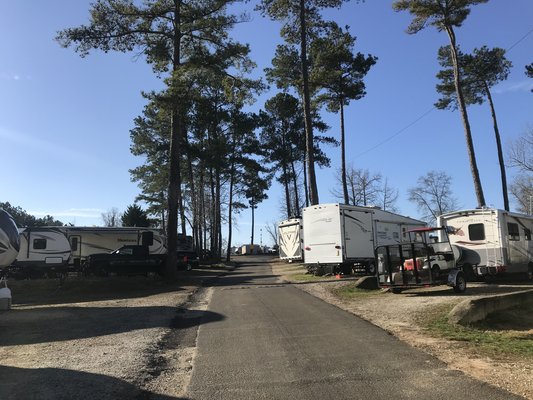 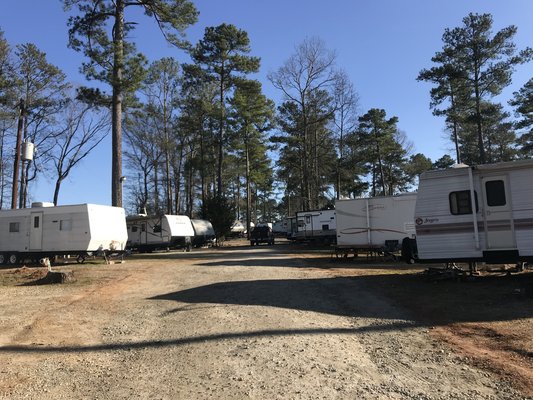 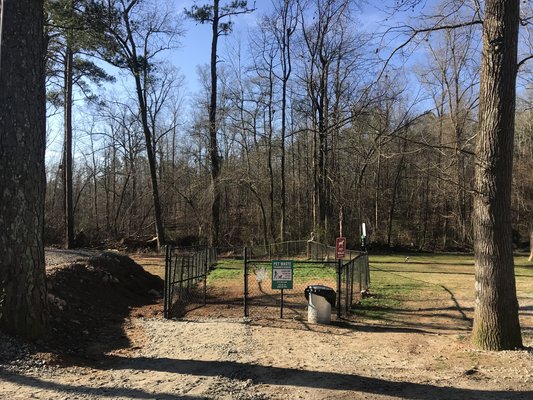 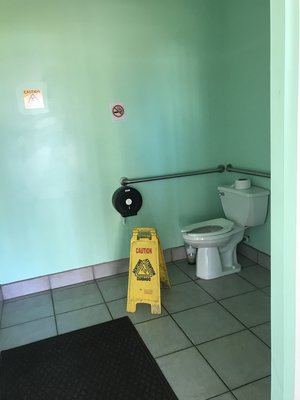 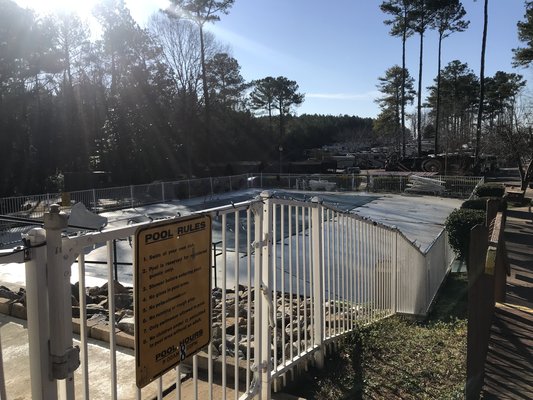 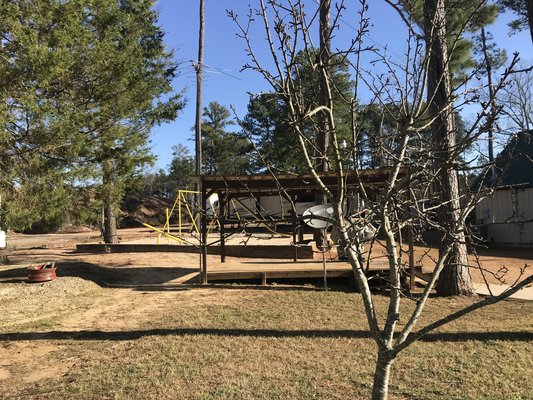 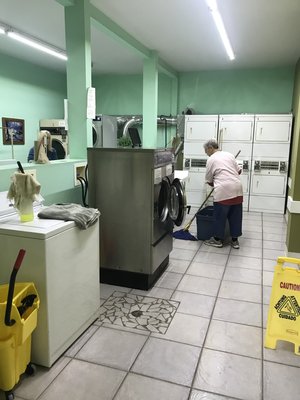 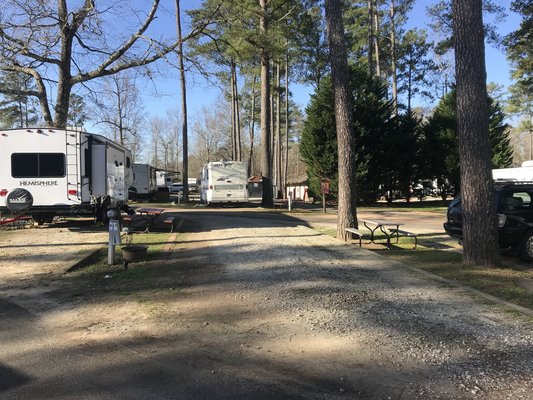 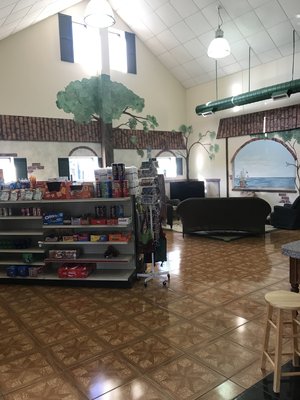 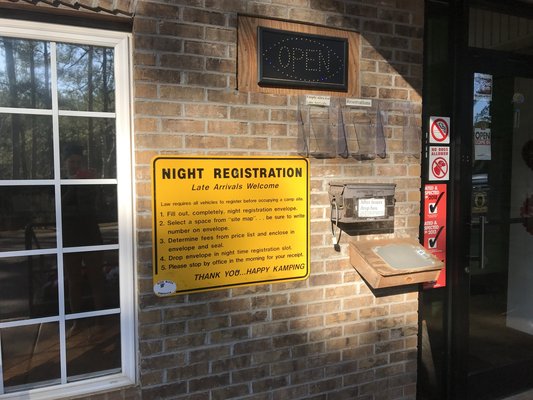 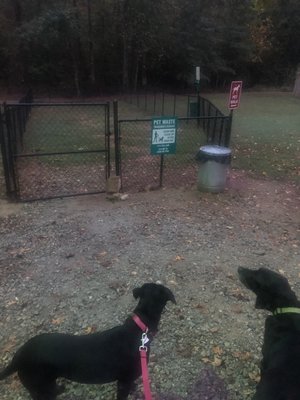 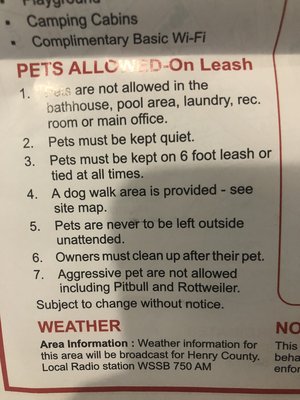 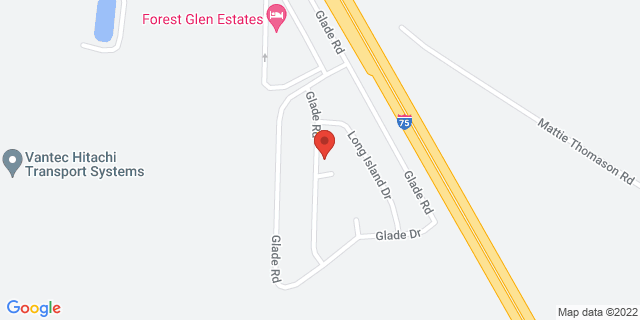 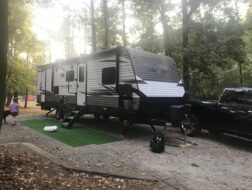 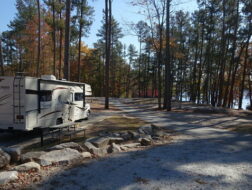